War Funding, Democrats and the Next Step

For the past few weeks, I've been aware of, but not closely following the funding bill's passage through congress and to the president. I knew enough to know that the Democrats had finally voted to approve war funds with no withdrawal time-table on Wednesday. You can imagine my scorn then, when on Thursday, as I was walking down 42nd street at lunchtime, someone from the DNC stopped me and asked me for money. I said, I wouldn't give them any money since they hadn't done anything to end the war. "Yes we have!" the man protested. Looking like a crazy person, or just an irate voter, I shook my head and walked away from him, shouting over my shoulder, "you rolled over!"
Maybe others knew exactly how I felt. With hopes in the power of a Democratic congress dashed, the public's perception that support for the Democratic party is the best way to beat Bush may be changing. Markos Moulitsas, a longtime faithful Democrat, has written several entries at Daily Kos
criticizing the recent "capitulation bill." In one, he declares:

Democrats have lined up to announce that this isn't the endgame, that this is just the first round. They are promising to keep putting pressure on the administration and using other legislative vehicles to impose withdrawal deadlines and other accountability provisions.
They let us down this time. But the opportunities for them to make amends still exist. If Democrats take advantage of them, as they promise they will, then all might be forgiven. They can prove to us that they in fact know what they are doing, and that they, in fact, do plan on honoring their most sacred promise to the 2006 electorate. And if they don't? Well, no one, not even the most rabid partisans, have an endless supply of patience.

David Sirota, who used to be a regular on DNC-friendly Al Franken's Air America show, is calling the Democrats' attempt to spin their vote last week "Orwellian." He was in favor of the "benchmark" funding bill in contrast to what he called the blank checkfor the war that the Republicans and the president wanted (and got).
Meanwhile, Josh Frank's piece on Hillary Clinton's historic hawkishness has been making the internet rounds. On the other side of the political spectrum, Trent Lott's old buddy, Dick Morris is now calling her a hypocrite for responding to the clear demands of voters and changing her vote to oppose the "blank check." I was heartened myself that she and Obama both voted against it, but....I hadn't been following the news very closely over the last few weeks, so I didn't know much more than what they said on NPR about the entire battle.
In all the discussions about linking funding to the achievement of "benchmarks," I did not hear, until I was busy calculating final grades while listening to a week-old Counterspin interview with David Swanson, that the first benchmark is the passage of the infamous "oil law" - a privatization bill promoted by the US administration and opposed by most Iraqis. Truthout's Ann Wright has an article about it today.
I also hadn't heard, in all the talk of Bush's veto and congress's response, that if congress had just let the veto stand, and not brought forth any new legislation, Bush wouldn't have gotten his money for the war. A short comment from FAIR puts it this way:

In order to force the Bush administration to accept a bill with a withdrawal timeline, the Democratic Congress didn't have to pass the bill over Bush's veto--it just had to make clear that no other Iraq War spending bill would be forthcoming. Democrats may not have wanted to pay the supposed political costs of such a strategy, but news coverage should have made clear that this was a choice, not something forced on them by the lack of a veto-proof majority.

Finally, John Stauber, whose article on the Democrats and their supporters is the first one I linked to, has this to say about moving forward following this vote.

In the 1950s and the 1960s, the civil rights movement was most definitely not an adjunct of the Democratic or Republican Parties. Far from it, it was a grassroots movement that eventually forced both parties to respond to its agenda. Likewise, the movement against the Vietnam War was not aligned with either the Democratic or Republican parties, both of which claimed to have plans for peace while actually pursuing policies that expanded the war.

It's the point that those of us to the left of the Democratic party have been making for a long time. However, I wonder what you think. Has the time come when Americans will join a mass movement to end the war? Or is that just a leftover fantasy based on the experiences of the 60s generation? What is the next step?
Maybe the place to get it all together is Atlanta??
Posted by reb at 8:35 AM 2 comments:

I bet you thought I was never coming back.

Yes, it's been more than a week since my last post, and all I've managed to do lately is post pictures of my flower garden. Sorry about that. I just don't have the gusto I once had for reading and commenting on internet news articles. I'm hoping that it will come back once classes end. Meanwhile, this is the last day of classes at CUNY, and I am sitting in my house averaging my students' quiz grades, listening to Tony Joe White, and generally "taking care of business." It's that time of year when this blog is a welcome respite from the chorus of excuses and cries of unfairness that come from students who have, in the last week of the course, just figured out that they really should have read the syllabus I handed out on the first day.

Since I last wrote, my union's progressive slate has won an election on my campus, and I've been nominated as my campus's representative on the CUNY-wide contract organizing committee. Perhaps that means I'll try to renew my energy for this blog with academic "labor" news a bit this summer. The latest outrage from CUNY management is that they have decided not to pay adjunct professors for their work during the fifteenth week of classes because they're only "proctoring exams" and not really teaching. The cheapness!
CUNY faculty will be protesting next week at lunch time at all the campuses where this is the case, in what's called the Campaign of Outrage

Here are the picket dates: 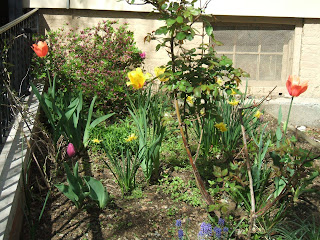 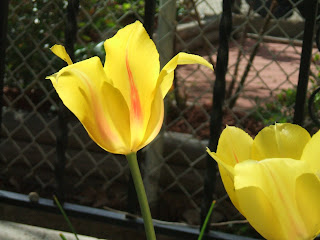 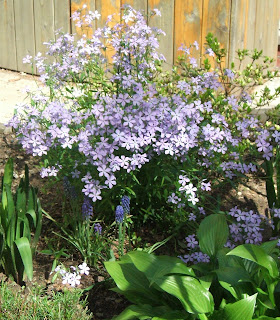 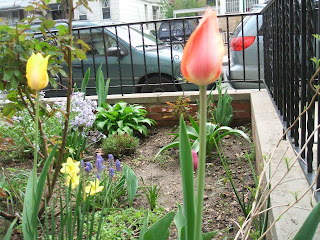 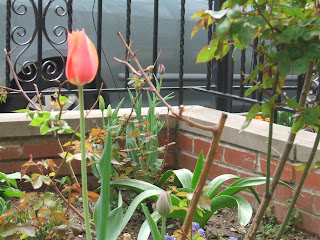